What Is A Head Chef ? A Description And Definition Of The Head Chef Job
Skip to content

What Is A Head-Chef? The Definition And Meaning Of The Kitchen Boss – Head Chef

Chef de cuisine is the French term for the head chef of the kitchen brigade. The head of the brigade can also be referred to as the executive chef.

The chef de cuisine (head chef) is in charge of the whole of the kitchen brigade.

As will be detailed in the companies head chef  job description. And the head chef is the next position of the sous chef.

“Head chefs will be working their way up the to the top of the kitchen brigade.”

There are two main levels of the head chef:

“A Head-chef will be employed by an establishment that uses a commercial-grade kitchen that will include a restaurant, hotel, or cruise ship.”

What Are The Key Qualities Of A Head Chef?

Key qualities that a head chef will need to possess include; the ability to quickly delegate jobs to a large staff team in an authoritative manner.

Also, they need to use a great deal of experience they have gained whilst working at each different level within a kitchen brigade. 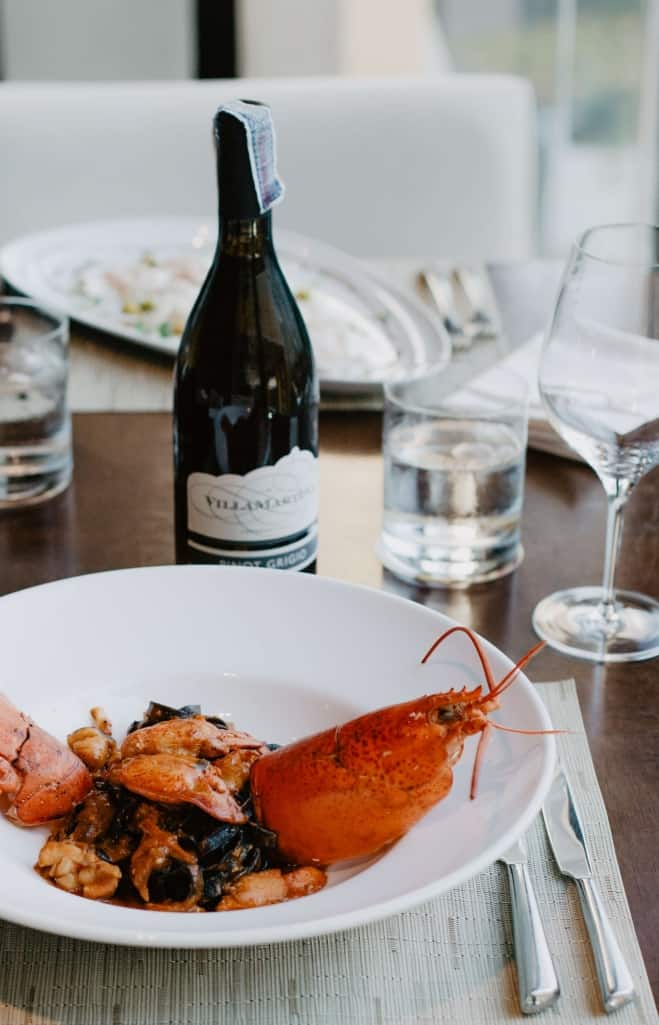 Therefore being able to teach and mentor all members of staff.

Furthermore, Head Chefs will have jobs outside of the kitchen. These include the scheduling of staff rotas and other administrative jobs.

Sometimes it is possible for a quarter of a Head chef’s time to be taken up by doing paperwork.

A Head Chef Job Description, What Are The Responsibilities And Duties.

The most common of establishments where head chefs will be employed will be a restaurant and hotels followed by cruise ships.

The culinary position of head chef comes with a lot of responsibilities and duties.  The Head Chef will be reporting directly to the executive chef of the company if there is one.

If there is no executive chef then the head chef will report to the general manager of the establishment.

“When there is no executive head chef then someone else will be in charge of the head chef making the final authority decisions.”

The head chef (chef de cuisine) is in charge of all the activities undertaken within the kitchen including. Jobs include: The creation of menus, managing the kitchen brigade, the ordering and purchasing of the stock and keeping the costs on the budget in doing so.

Plating design of all the new dishes is a key job he needs to do.

When there is no executive head chef then someone else will be in charge of the head chef making the final authority decisions. Such as the direction of the menu and final decisions regarding staff management.

“They will also have to do any other duties laid out within the head chef job description following the company’s policies.”

Essentially the head chef will have to oversee the entire kitchen including the planning and directing of sous chefs. Also, they will need to supervise team members and keep an eye out for problems that may arise.

With the ability to take control of the situation in an instant.

Head chefs will also have the job to discipline underperforming staff. This will need to be done in an effective fairway.

They will need to drive the team to meet and go beyond expectations by encouraging chefs within their roles.

What Does A Head Chef Do?

Head chef
In charge of the whole kitchen including, managing staff, menu planning and budget control. Also, anything else in the companies heads chef job description.

Executive Head Chef
This is a position mainly in large companies. The Executive head chef will be overseeing all the head chefs within each restaurant within the company. 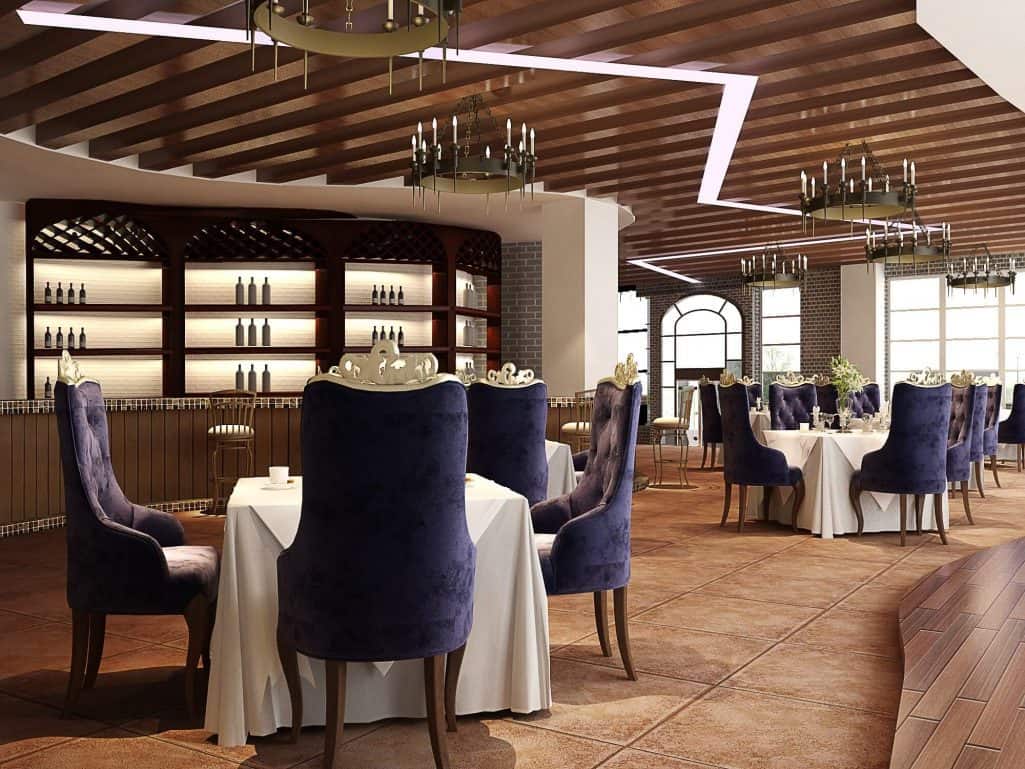 What Is The Average UK Head Chef Salary?

A Head/Executive Chef is one of the higher – level jobs within an establishment as shown in the head chef job description.

And the salary reflects this as the head chef will be one of the highest paid members of the team and may have additional compensation such as bonuses or other benefits.

As with most kitchen positions salaries depend greatly on the establishment, the location and the previous experience of the head chef.

Below is an average salary for a head chef within the UK:

If you have the drive to become a head chef in a hotel restaurant. Or open your own business, maybe a street food business or a pop up restaurant.

– What Is A Pop Up Restaurant?  And Why Do Chefs Use Them?

What Is A Pop Up Restaurant?  We’ll be looking at pop up restaurants, street food and mobile catering and the essential information needed to get on the ladder to a successful alternative catering business.

And I will have a look at What Exactly Is A Pop-Up Restaurant?

What Is A Pop up Restaurant?

The pop-up restaurant trend has become a lot more popular recently and the trend seems to be continuing upwards.

SoWhat Exactly Is A Pop-Up Restaurant? Pop-up restaurants are the ideas of chefs who want a restaurant in a specific area or location for a set amount of time.

For instance, a chef may have a menu he wants to run for one week at a specific location in London. He will rent the premises for the week and he will produce his food for that week and then take the restaurant down.

It is also possible to do a pop up one day a week doing Sunday lunches or providing menus and pop-ups for special occasions including Christmas.

Essential Information About Pop up Restaurants

Pop – up restaurants are not new ideas and have been around in the USA and Cuba for a considerable time. The trend in Britain and Australia has been on the up since the 2000s.

Generally, people can follow the restaurants around using social media such as Twitter and Facebook and making online reservations when a new pop-up has been planned.

What Exactly Is A Pop-Up Restaurant? Pop-up restaurants, street food stalls and mobile catering are an effective way for professional chefs to gain exposure and show off their skills.

This is a good way to gain attention from the media and investors and backers for bigger and more ambitious projects. To have a great concept and build on this.

Why Are Pop-ups A Great Idea For Young Chefs?

What Exactly Is A Pop-Up Restaurant? – Pop-up restaurants are a great idea for younger chefs with low amounts of capital who are able to utilise underused kitchen facilities and experimenting without the risk of bankruptcy. 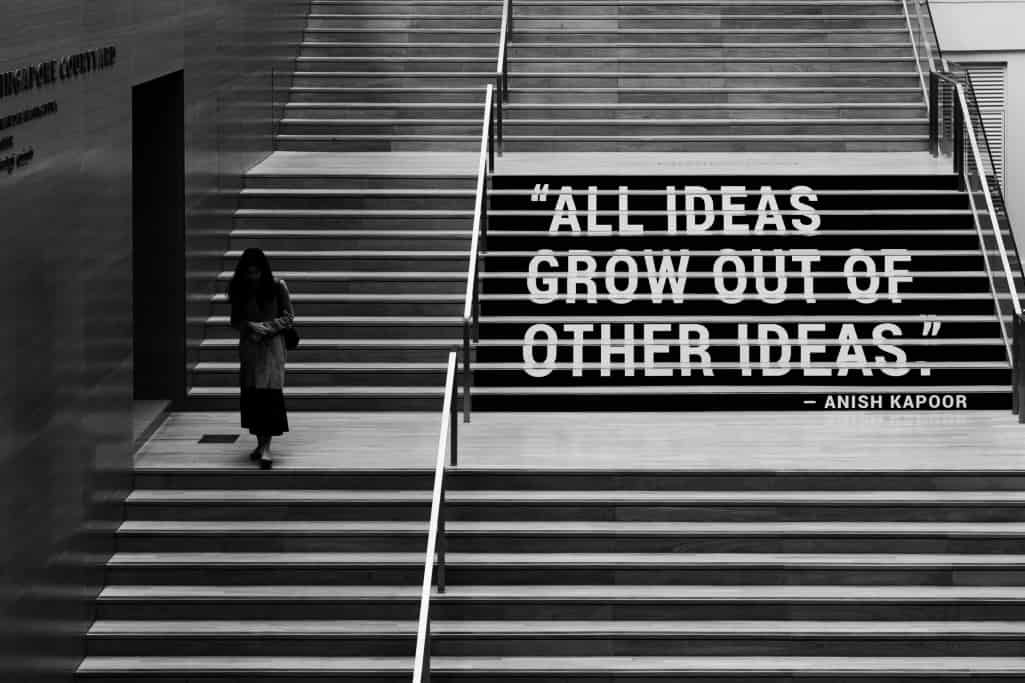 7 Key Steps To Open And Run A Pop up Restaurant

1. What Is The Purpose Of Your Pop-up Restaurant?

There are several reasons you may want to open a pop-up restaurant.
These may include:

“ Pop-ups originated in the 1960s and 1970s. Todays popular pop-up restaurants have many different designs and functions.”

2. Decide on the location for your pop-up

A great advantage is that a pop-up can be located anywhere, as long as it is safe for preparing, cooking and serving food. Things to consider when deciding on a location will include:

Using a current restaurant, for example renting a café, which is only open for breakfast and lunch. The owners will take a share of the profits to cover the costs.

3. Learn How To Write a business plan

For more information on a business plan, you may be interested in this product Click Here to find out more.

4. Apply for insurance, permits and licenses.

Be professional when opening a pop-up its essential to make sure you have all the insurances and temporary permits covered.

If problems do arise you will need to be covered against the possible legal action. Check with your local authorities about what types of permits you will need before you open.

5. Write, cost and price a menu

The menus will need to be unique and creative, as many people going to a pop-up restaurant will be looking for culinary adventure. Something that is different from the local area.

Mainly pop-ups will be using a fixed price menu due to the shortage of space and cooking equipment available to be used. Fixed price menus will be charging the customers per head at a set amount. 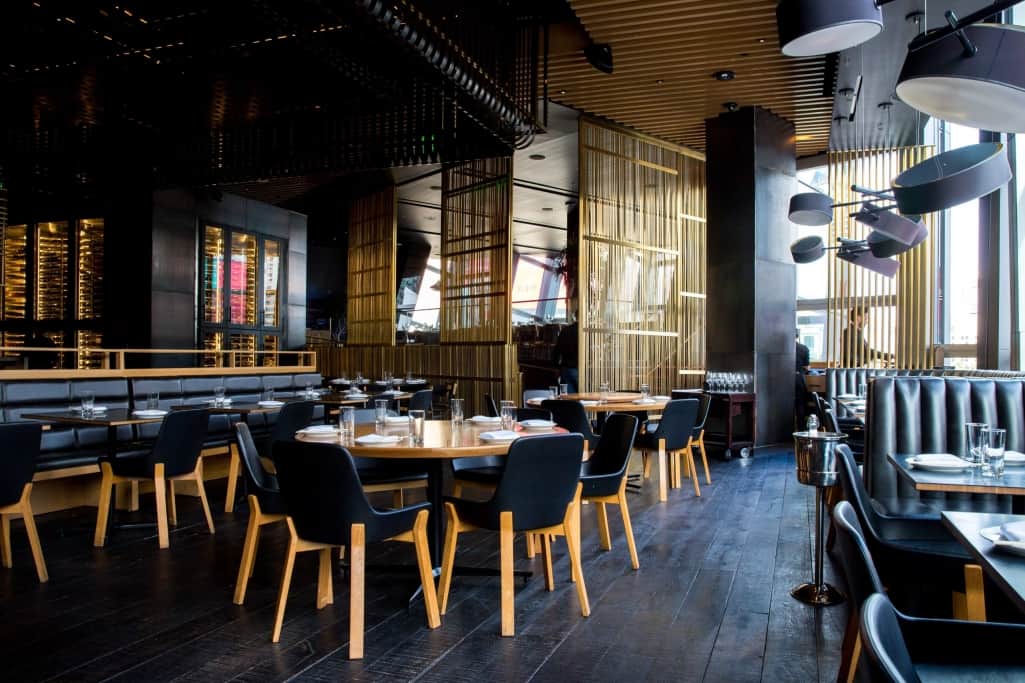 6. Setting up the mobile kitchen and dining room

At the centre of your pop-up restaurant will be the kitchen, you will need to design and arrange your kitchen within the area you have making sure your appliances have access to electricity and water.

This will not be an issue with an existing restaurant. All these new skills will be will be of great use when opening your own restaurant.

Advertising and Marketing your pop up restaurant

“The big attraction to pop-up restaurants is the minimal investment of your time and money.”

– Why should chefs open a pop up restaurant?

Opening a pop-up restaurant is a great way for chefs to showcase their talents to a broad audience. Pop-ups can also be a test for a restaurant concept looking to be built into a permanent restaurant.

– Who Are The Targeted Pop Up Restaurant Customers?

Pop- up restaurants generally will have a limited menu. The customers to target will be more foodie types who are looking for a unique experience and are willing to try something new.

– Where Are The Best Places To Open A Pop-Up Restaurant?

A great idea for a location is to use a restaurant that already exists but does not open the whole day or is closed on certain days. With the owners taking a share of the profit to cover costs.

What Are The Costs Of A Pop-Up Restaurant?

The costs of a pop-up restaurant will depend on the size of the pop-up and the amount of equipment/staff needed. This is still a far cheaper way than opening a static restaurant.

How To Write A Pop-Up Restaurant Menu?

What Exactly Is A Pop Up Restaurant menu? Remember that the menu needs to be creative and original to give a great dining experience, that will not be found in the local area.

The kitchen will usually have limited space so a fixed price menu is the best menu to suit these situations. Possibly offering a five, six or even seven-course meal with no choices allowed.

Problems That May Occur With Pop-Up Restaurants

Pop-ups are similar to large catering events, but instead of a single service, the event will go on for days, weeks, or even months. To limit problems that may occur you will need to think about the logistics very carefully: