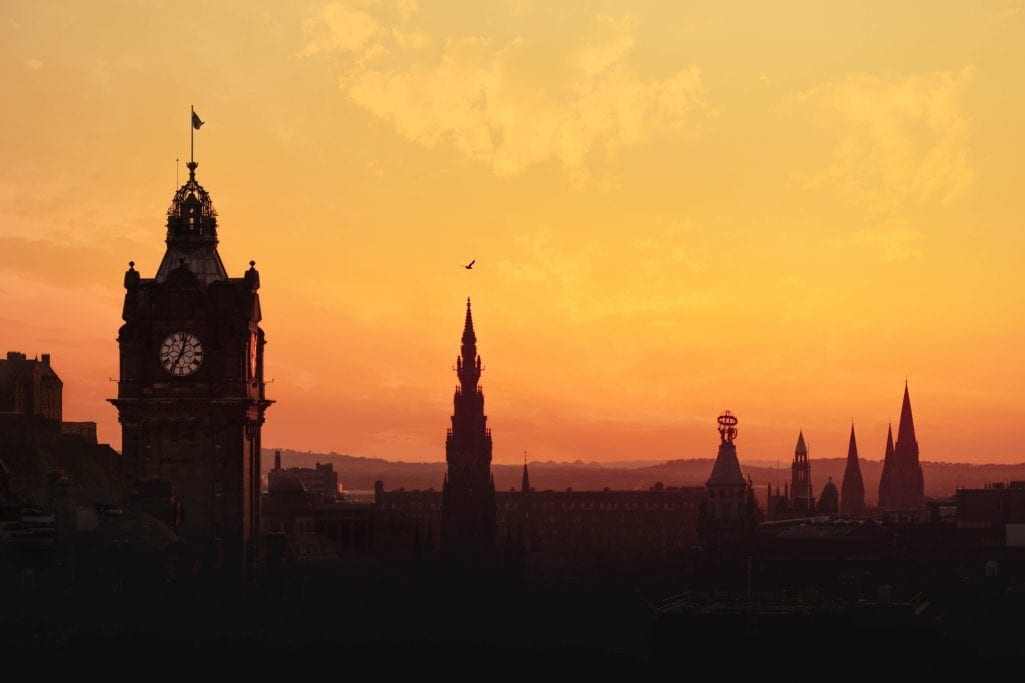 An introduction to working in Edinburgh and the chef jobs benefits

Edinburgh is one of the most beautiful cities in Europe. The city has 4 – 5 AA Star Rated hotels, With the excellent range of hotels in the city, makes this a great choice to further or get a chef career started. With many attractions including Edinburgh castle to explore around the city.

Finding Accommodation And Living In Edinburgh

A Few Facts About The City Of Edinburgh

An Indication To House Prices In Edinburgh

Out And About In Edinburgh 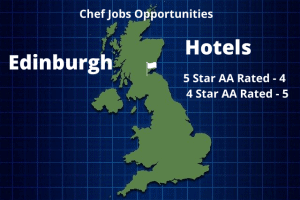 Edinburgh is an incredible place to start or further a chef career in luxury hotels. Outside of London this city holds the highest number of  5 Star AA rated hotels. With many bars and clubs and a lively nightlife there plenty of places to relax with friends. To follow is a list of the top 10 attractions in Edinburgh as ranked by Tripadvisor travellers.