I have made this sweetcorn soup with fresh sweetcorn. The corn needs to be cut away from the centre. To remove the corn run a knife down between the corn and centre. This will let the corn fall away from the core. The roasted sweetcorn gives an extra roasted corn flavour to the soup. 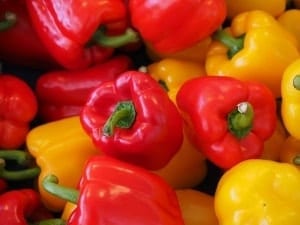 Method For Preparing And Cooking A Red Pepper And Sweetcorn Soup

Cooking The Ingredients For The Soup

For The Roasted Sweetcorn 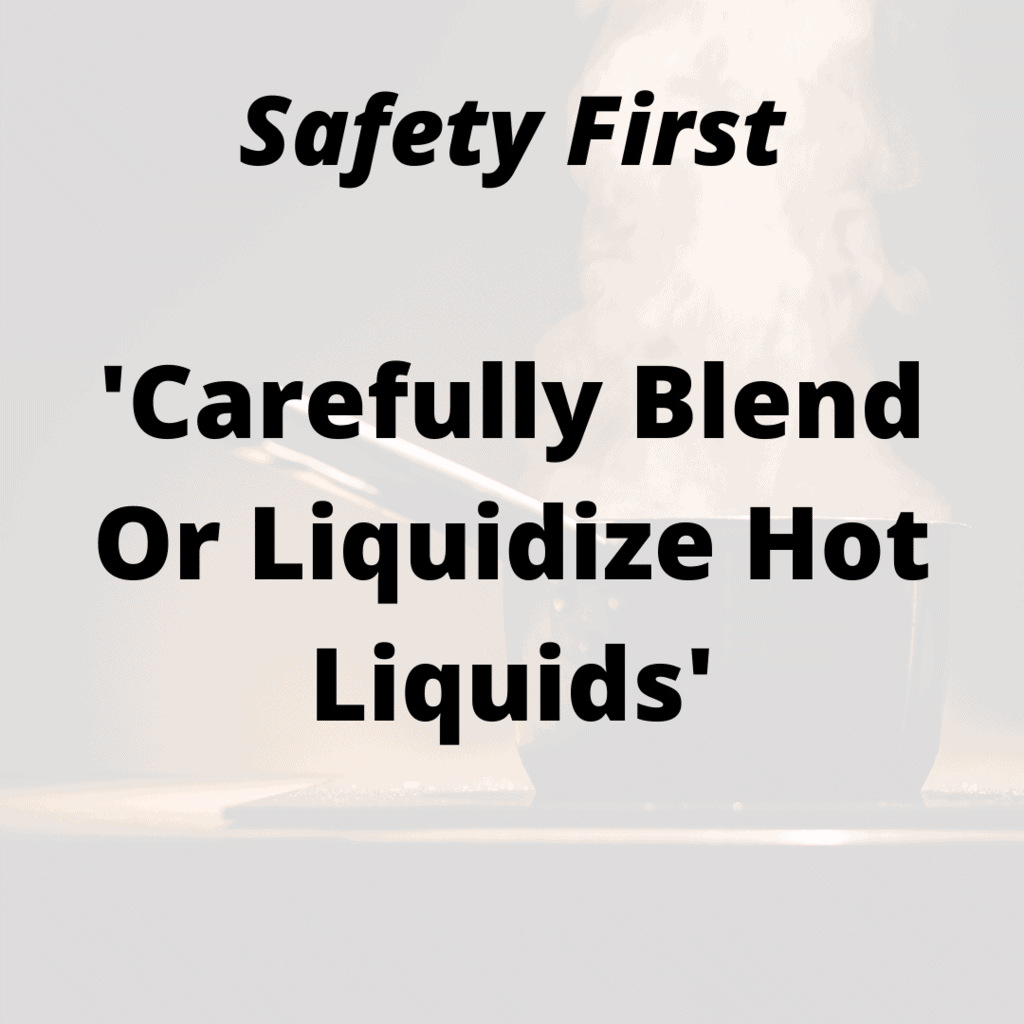 What Is A Chef Patron?

Baking Cupcakes And The Tools Needed

Become A Personal Or Private Chef

Working In A Hotel, Restaurant or Agency

What Is A Head Chef ?

What Is A Sous Chef?

What Is A Commis Chef? And A Definition Of The Job Description

Ideas To Grow Your Profile

The Job Description For The Bakers Job In The UK

A Beginners Guide To Indian Spices And Ingredients

What Is A Chef de Rang? And A Definition Of The Job Description

What Is A Chef De Partie? A Job Description, Salary, Tips And Resume

What Is A Kitchen Porter?, Salary, Uniform And A Job Description

How To Become A Chef In The UK, Training And The Career Path

Kitchen Tools And Equipment For The Professional Chef

Common Knives Used By Professional Chefs In The Kitchen

This website uses cookies to improve your experience while you navigate through the website. Out of these cookies, the cookies that are categorized as necessary are stored on your browser as they are essential for the working of basic functionalities of the website. We also use third-party cookies that help us analyze and understand how you use this website. These cookies will be stored in your browser only with your consent. You also have the option to opt-out of these cookies. But opting out of some of these cookies may have an effect on your browsing experience.
Necessary Always Enabled
Necessary cookies are absolutely essential for the website to function properly. This category only includes cookies that ensures basic functionalities and security features of the website. These cookies do not store any personal information.
Non-necessary
Any cookies that may not be particularly necessary for the website to function and is used specifically to collect user personal data via analytics, ads, other embedded contents are termed as non-necessary cookies. It is mandatory to procure user consent prior to running these cookies on your website.
SAVE & ACCEPT