Cook And Puree Kale For Sauces 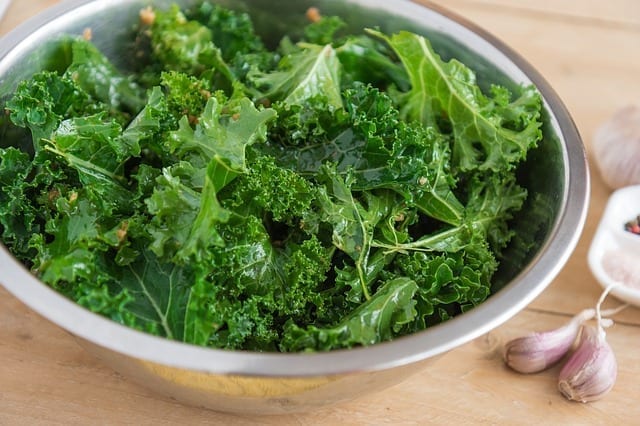 What Is Kale? And The Qualities Of This Leafy Green Wonder Food 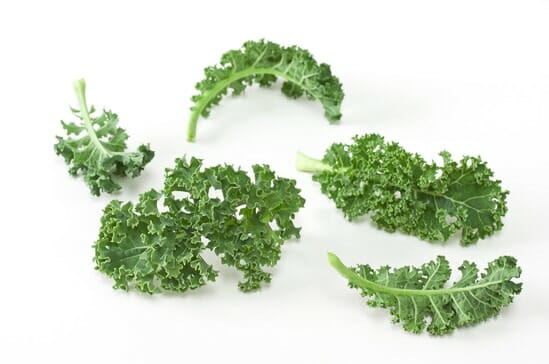 Chances are good that you’ve at least heard about kale, even if you’re not entirely sure what it is. Similar to tofu possibly. So what is kale? Don’t worry – this leafy, green wonder food isn’t that hard to understand. And once you know a little more about it, you’ll likely want to make sure that it’s a staple of most of your meals. So, what should you know about it?

Kale is a leafy green, similar to other greens. It has been grown and eaten since at least the time of the Roman Empire. It’s technically related to the cabbage family. Although you won’t be gassy after eating it (unlike many other cruciferous veggies, including broccoli).

There are quite a few different kinds of kale out there, some of them with strange names, like Siberian dwarf kale. All of them are green or green-blue, but you’ll find curly, flat and other leaf shapes, as well. Each variety has a slightly different flavour. However, they all pack a lot of nutrition and taste onto the plate.

There are dozens, perhaps hundreds, of different ways to eat kale. It’s wonderful as part of a mixed green salad. However, other people like to bake their leaves into “chips” drizzled with olive oil and lightly salted with sea salt. It’s also a great addition to a veggie dip.

Also kale can be used to replace spinach in just about anything you might want.

When eating kale for its nutritional value, it’s important to remember that those nutrients are better metabolised within the body when the kale is combined with another type of food.  Particularly with a healthy fat, such as what’s packed into avocados. 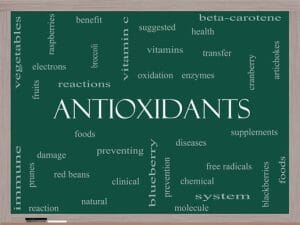 Interestingly, kale does well when sautéed, and it can be added to pasta sauce with a little chopping or a quick pulse in a food processor.

It’s also a great addition to a number of soups, including baked potato soup.

As you can see, there are plenty of reasons to get to know this possibly unfamiliar green a little bit better. It can be a delicious addition to any healthy diet, and it’s a great way to bring new flavours to the table for anyone looking to create healthier, better-tasting dishes.

What Is A Chef Patron?

Baking Cupcakes And The Tools Needed

Become A Personal Or Private Chef

Working In A Hotel, Restaurant or Agency

What Is A Head Chef ?

What Is A Sous Chef?

What Is A Commis Chef? And A Definition Of The Job Description

Ideas To Grow Your Profile

The Job Description For The Bakers Job In The UK

A Beginners Guide To Indian Spices And Ingredients

What Is A Chef de Rang? And A Definition Of The Job Description

What Is A Chef De Partie? A Job Description, Salary, Tips And Resume

What Is A Kitchen Porter?, Salary, Uniform And A Job Description

How To Become A Chef In The UK, Training And The Career Path

Kitchen Tools And Equipment For The Professional Chef

Common Knives Used By Professional Chefs In The Kitchen

This website uses cookies to improve your experience while you navigate through the website. Out of these cookies, the cookies that are categorized as necessary are stored on your browser as they are essential for the working of basic functionalities of the website. We also use third-party cookies that help us analyze and understand how you use this website. These cookies will be stored in your browser only with your consent. You also have the option to opt-out of these cookies. But opting out of some of these cookies may have an effect on your browsing experience.
Necessary Always Enabled
Necessary cookies are absolutely essential for the website to function properly. This category only includes cookies that ensures basic functionalities and security features of the website. These cookies do not store any personal information.
Non-necessary
Any cookies that may not be particularly necessary for the website to function and is used specifically to collect user personal data via analytics, ads, other embedded contents are termed as non-necessary cookies. It is mandatory to procure user consent prior to running these cookies on your website.
SAVE & ACCEPT