Chef Jobs Based In Liverpool Hotels

An introduction to working in Liverpool and the chef jobs benefits

Liverpool is in the top 10 of most visited cities in the UK. In the north west of England Liverpool is a port city with the locals named scousers. The word scouser comes from the food scouse. Scouse is a stew made with fish and biscuits made famous by the sailors. The city has a great obsession with football with Liverpool FC winning many trophies.

Finding Accommodation And Living In Liverpool 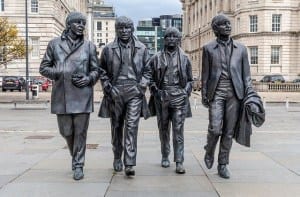 A Few Facts About The City Of Liverpool

An Indication To House Prices In Liverpool

Out And About In Liverpool

The Best AA Rated And Luxury Hotels In Liverpool 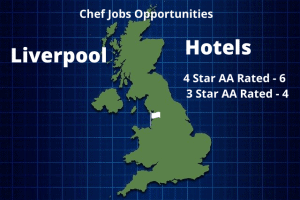 There are a whole range of things to do in Liverpool. The city has open bus tours to have a good look around the city. There are several tours dedicated to the most influential musical pop group of all time – The Beatles. However, Liverpool also has other attractions too. With two top premiership football clubs – Liverpool FC and Everton FC, the city has a large football following around the world.